In 2014 he was awarded a Postdoctoral scholarship by the Faculty of Physics, University of Bucharest funded within the POSDRU Program. This project was dedicated to the study of the resonant and unresonant interaction between laser beams and micro-droplets.

He is also the recipient of a 2015 -2016 Fulbright Senior Postdoctoral Scholarship that allowed him to conduct research in the field of Quantitative Phase Imaging (QPI) in the “Quantitative Light Imaging” laboratory at Beckman Institute, University of Illinois at Urbana-Champaign, USA.

His research interest is focused on a interdisciplinary domain, including research in laser physics, colloids and interfaces, spectroscopic studies of molecules investigated in biomedical science and medical applications of laser systems. One of priorities of his research work is represented by the study of the effects of laser radiation on medicines and the methods to generate nano- and micro- droplets that contain medicines to be used as transport vectors to biomedical targets. The controlled modification of drugs through exposure to laser beams can be an efficient method to generate new compounds efficient against MDR developed by bacteria. In order to assess the effects of these drugs various imaging methods were employed including label free quantitative phase imaging methods. He is also involved in in the electronic structure computation and molecular modelling using dedicated software (Gaussian 09); the computational analysis is used to provide a better understanding of the molecular modifications observed experimentally when medicine molecules are exposed to laser beams. 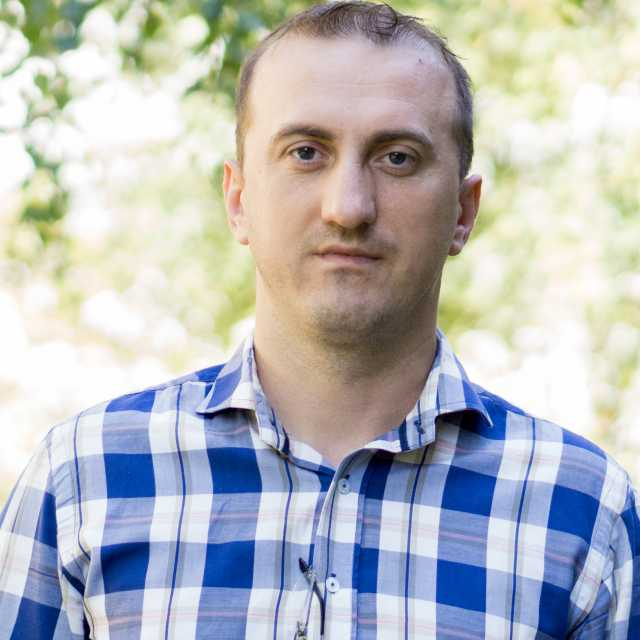