Mihaela Bojan is a scientific researcher at the National Institute for Laser, Plasma and Radiation Physics since february 2005.She obtained her BS in physics at the University of Bucharest in 2004 with the thesis “Obtaining thin films of PZT through laser ablation”. In 2006 she obtained her MS from the same university with the thesis „Measurement of refractive index and applications”.

She attended three winter colleges in Trieste, Italy: in 2006 “Winter college on interferometry and application modern physics’, in 2013, „Trends in Laser Development and Multidisciplinary Applications to Science and Industry” and in 2018 „Winter college on Extreme Non-Linear Optics, Attosecond Science and High-field Physics” and also an international school on “CFN Summer School on Nano-Photonics”, in : Karlsruhe, Germany, 2008.

In 2009 - 2011 she was teaching at the University Politehnica of Bucharest, Faculty of Electronics, Telecommunications and Information Technology, department Electronic Technology and Reliability for MSc students. 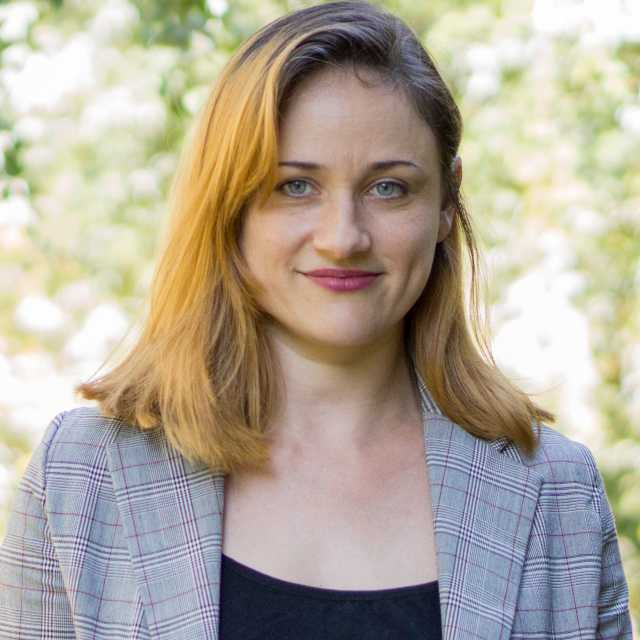