Iuliana Urzica (Iordache), obtained her BS in physics from the University of Bucharest in 2002 with the thesis “Infrared imaging methods for medical diagnostics”. She obtained her MS from the same university in 2004 with the thesis “Optical methods in nanometrology of microsystems”. Since 2002 she was a researcher with the Laser Department of the National Institute for Laser, Plasma and Radiation Physics, Măgurele, Romania. She obtained in 2011 a PhD degree in optical engineering at the Politehnica University, Bucharest, Romania on the topic of nanometrology: “Methods and techniques in the nanometrology of microsystems”.

In February 2004 she attended the ‘’Winter college on interferometry and application modern physics’’ (Trieste, Italy) and in May 2006 she attended the "Enrico Fermi" International School of Physics, the course on Metrology and Fundamental Constants (Varenna, Italy). 2009 - 2011: teaching at the University Politehnica of Bucharest, Faculty of Electronics, Telecommunications and Information Technology, department Electronic Technology and Reliability for MSc students I and II. 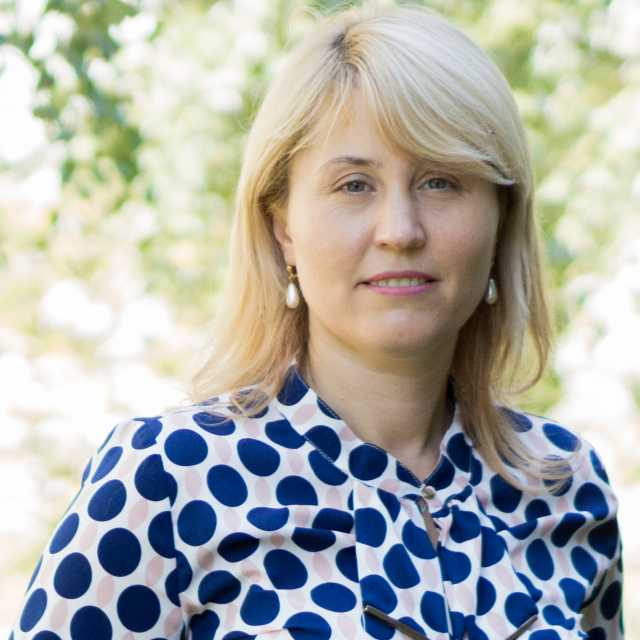