Ionut –Relu Andrei obtained his PhD in Physics from the University of Bucharest in 2012, and his M.S. with specialization Optics, spectroscopy, plasma and lasers from the same university in 2004.

He has expertise in chaotic nonlinear dynamics of semiconductor lasers, laser systems, lasers physics and technology. His current interests include laser induced fluorescence spectroscopy, laser spectroscopy of the liquid micro-droplets, and optofluidics. 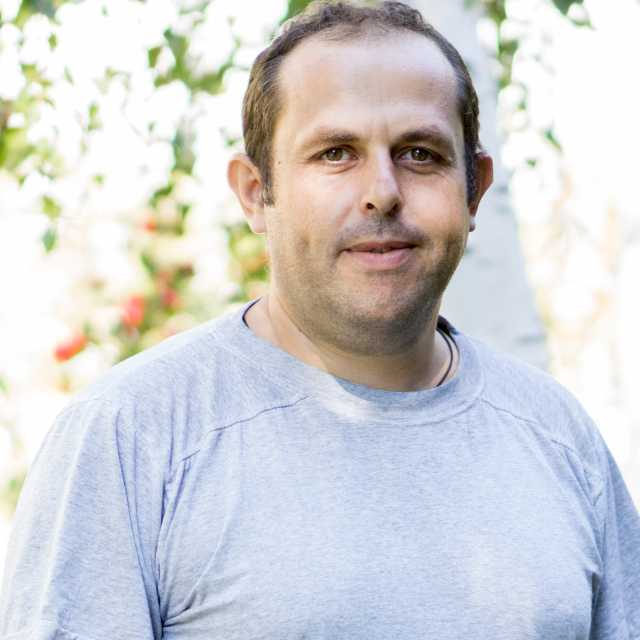